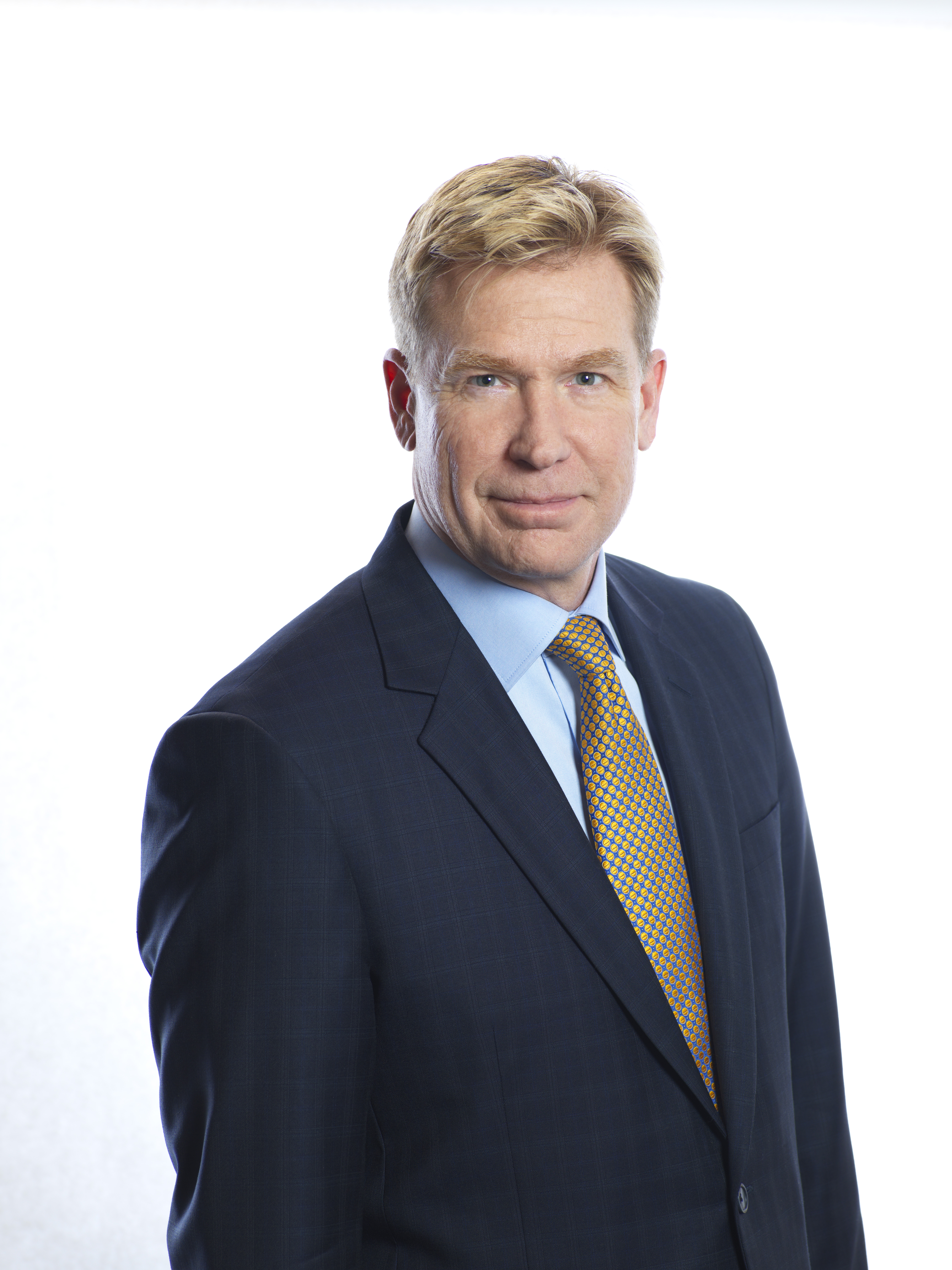 I believe every era has its significance and the same holds true for an individuals character.

Darryl Aarbo is a senior lawyer, and has appeared at all levels of Court in the Province of Alberta for over 22 years.

He received a Bachelor of Arts degree with Distinction from the University of Alberta and a Law degree in 1994 from Queen’s University.  Darryl started his career at a labour and employment law firm on Bay Street and then moved back to his home province of Alberta where he was called to the Alberta Bar in 1997.  He worked for a time with a large national firm in Calgary, and joined his current firm in Kensington, Calgary.

As a litigator, Darryl has run a number of trials and hearings in the Courts and tribunals, but prefers reaching a settlement that all parties can agree upon and prefers to use alternative dispute resolution where possible.  Darryl litigates in a variety of areas of the law, with particular expertise in estates, family, employment, contracts and tort law.

As a solicitor Darryl manages a busy real estate and wills practice.  He also acts for a number of companies and not-for-profit organizations as their corporate solicitor

Darryl is formerly a Member of the Alberta Human Rights Commission. 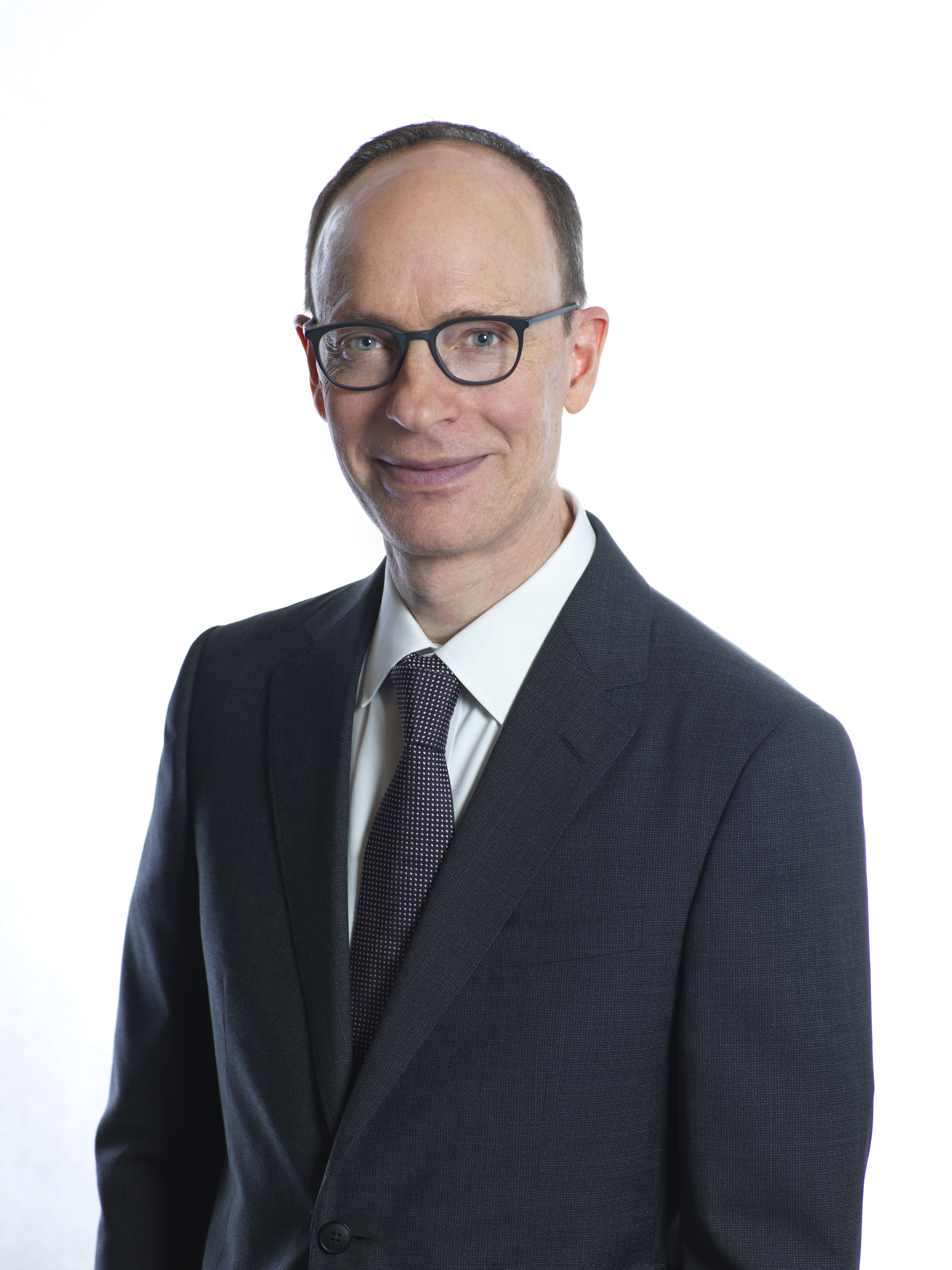 Olivier has been practicing law for 20 years in British […] 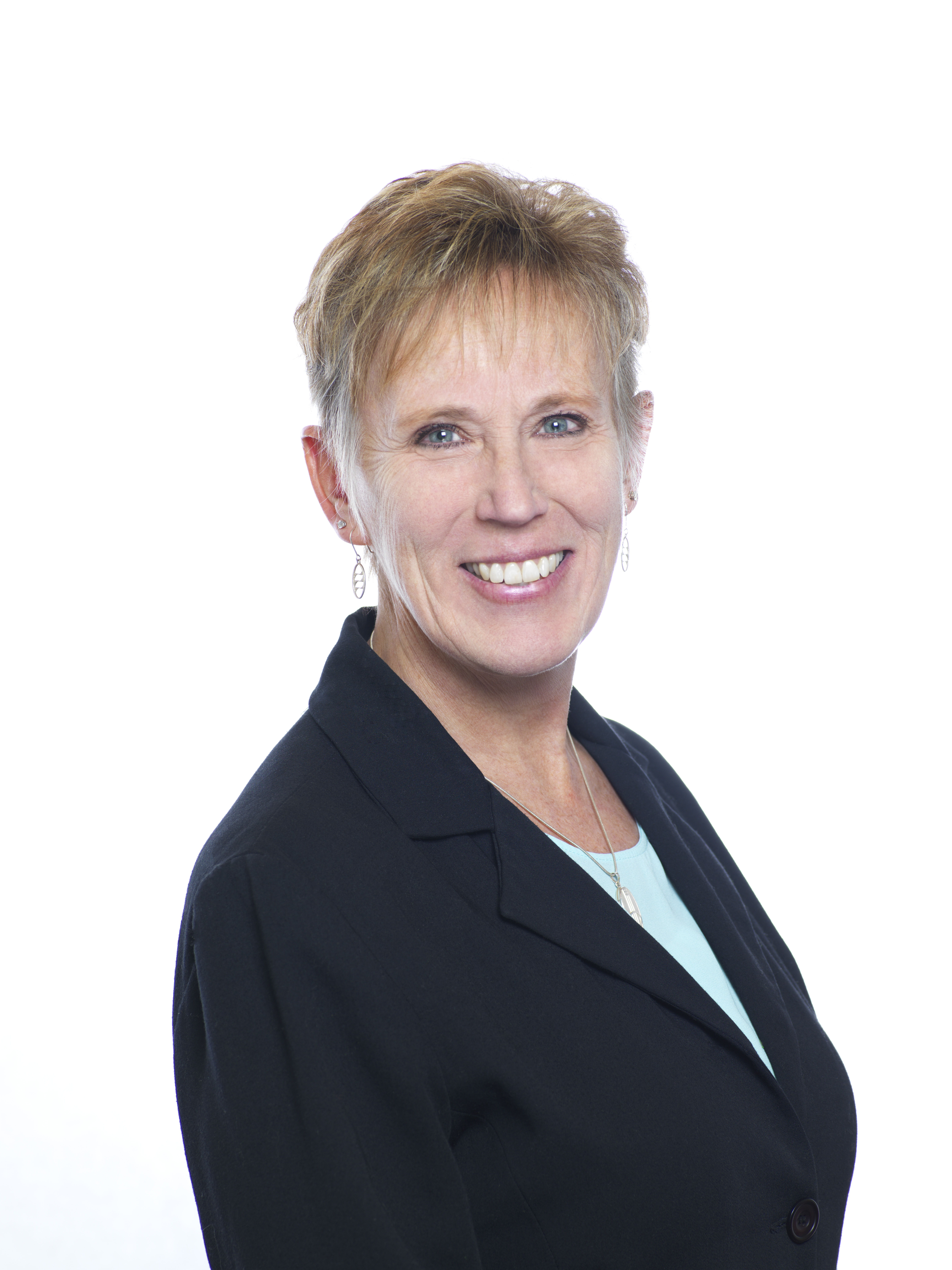 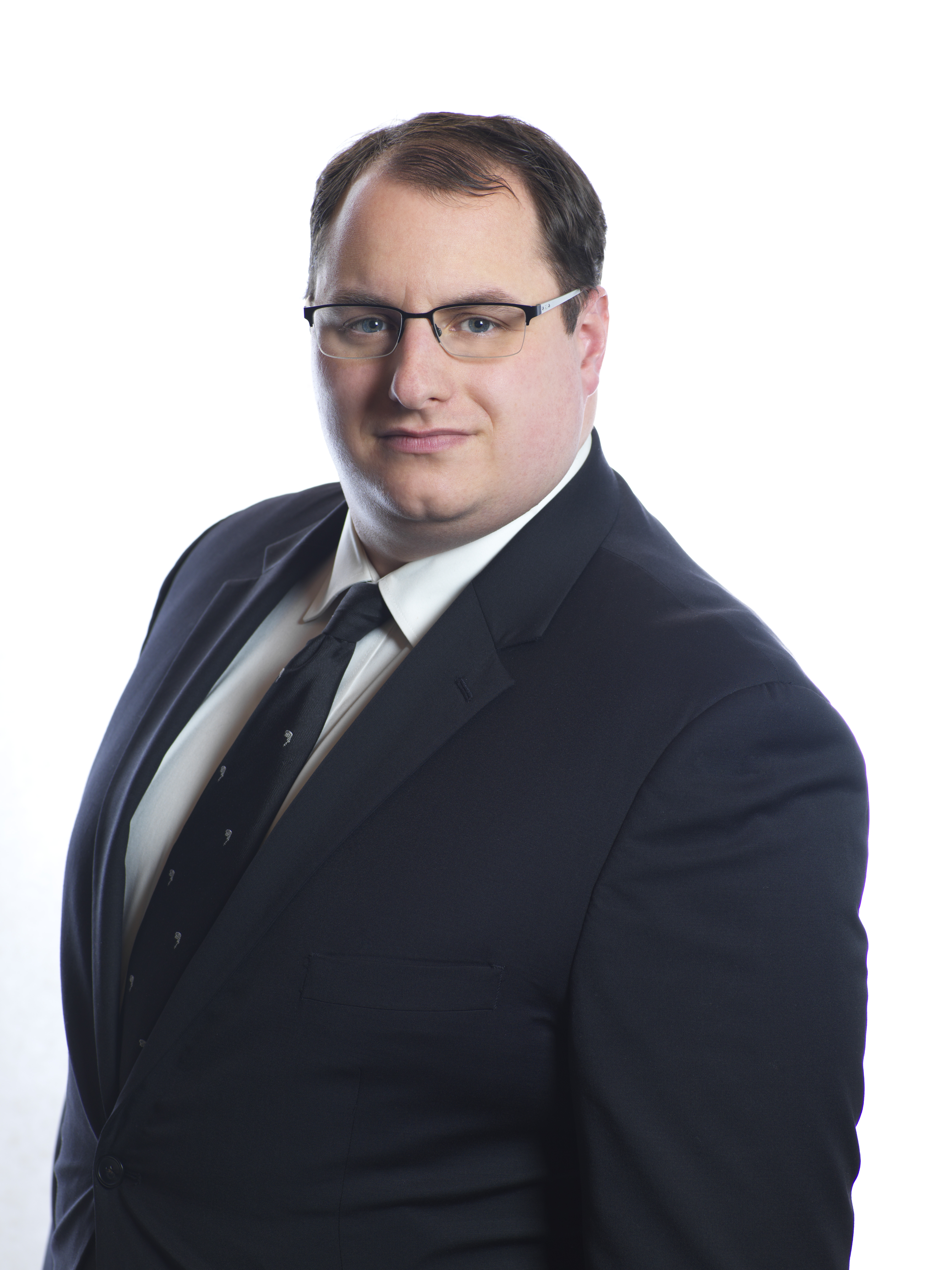 Graeme is an associate whose practice includes civil litigation, family […] 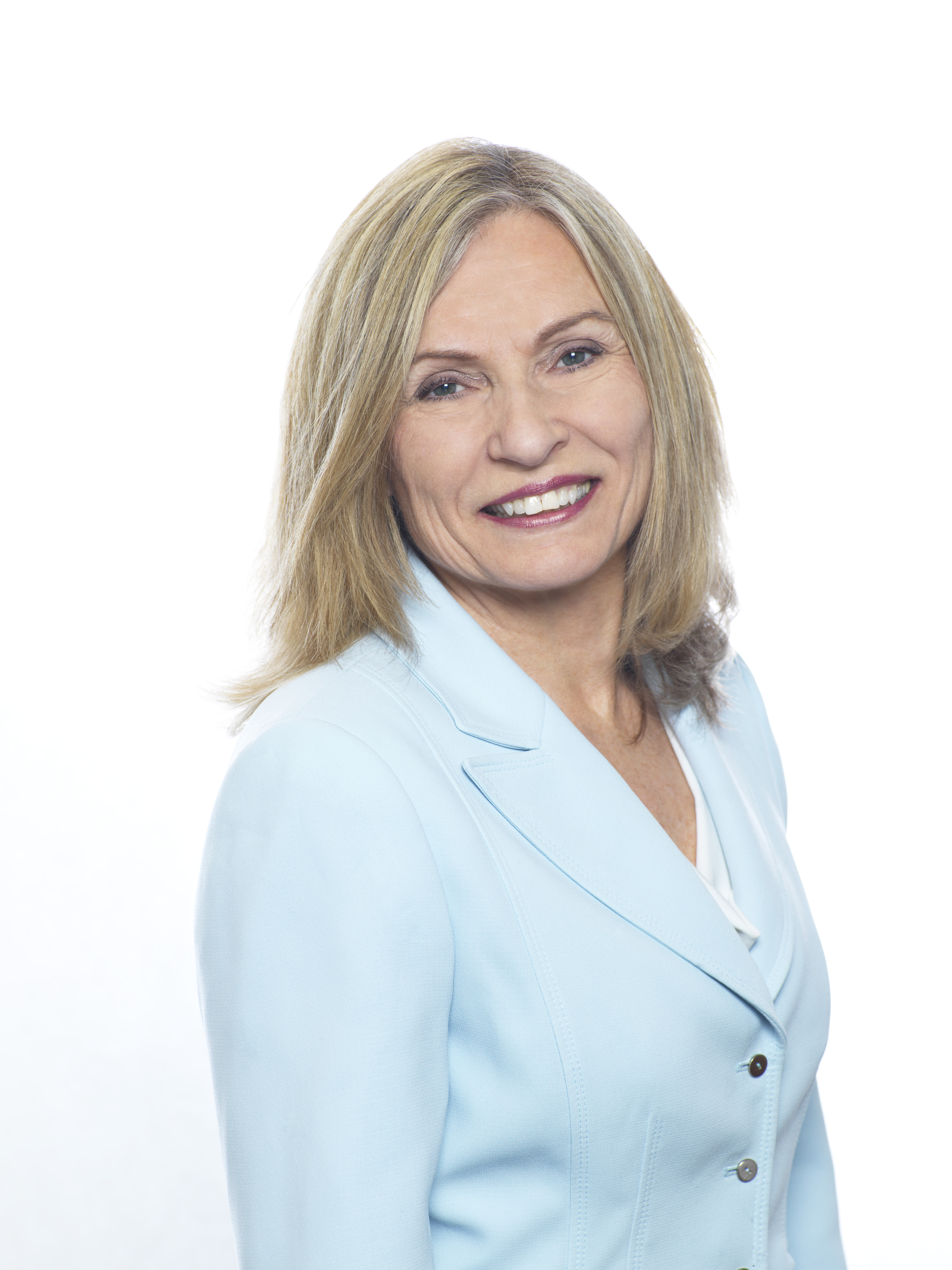 A graduate of Duke University, North Carolina, one of North […]